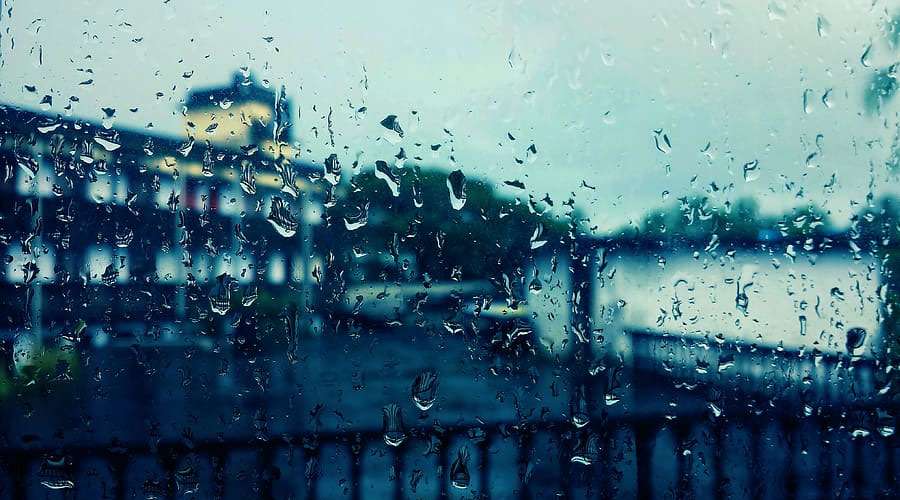 Arizona residents endure a heavy monsoon (summer thunderstorm) season. Arizona experiences more severe storms and rainy weather than other states. When a severe storm spawn a microburst the rainfall levels can be exponential. High winds, dust and severe downpours result in flash flooding that can damage homes and businesses during the monsoon season.

Beginning in 2008, June 15 is established as the first day of monsoon, and September 30 will be the last day – but storms can start sooner and end later. Monsoon safety is a pivotal concern – as temperatures rise and the Gulf fuels the storm clouds, residents in Phoenix and Scottsdale can experience torrential rains and monsoon conditions.

Here are monsoon facts for Arizona. These facts relate to dew point and the meteorological definition of monsoon:

The facts above were obtained from the National Weather Service, Phoenix Weather Forecast Office.