Eliminate Black Mold from your Home 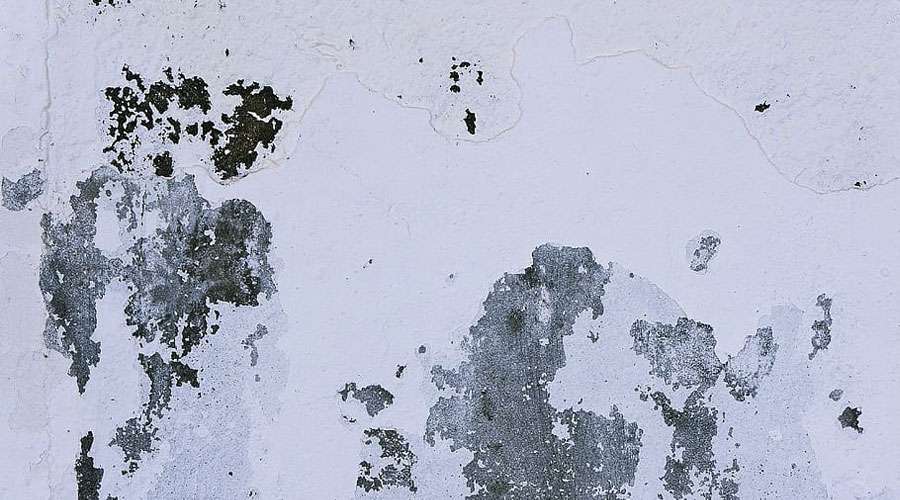 Molds growing indoors are never harmless. Not only do they cause structural damages, but they can also cause health issues such as sinusitis, asthma, and allergies to worsen.

Black mold is the most infamous species of mold that thrives best after fungal growth on materials that have been damaged by water. However, not all molds that appear dark or black are toxic. If you fear you’ve discovered toxic black mold in your home, you should have it tested by a professional mold inspector and removed immediately.

How to Remove Black Mold

While there are simple ways to remove non-toxic molds from your properties, eliminating the toxic kinds should be left with a mold removal expert to handle. Again, if you are not sure what kind of mold is invading your home, have it professionally tested.

Mycotoxins are toxic substances that are produced by a fungus. They are much smaller than mold spores making it much harder for them to be removed. It could even take several years before these substances naturally break down. What’s worse is that they could potentially be ingested and stay in the human body for years causing long-term illnesses.

There had been cases, where homeowners even end up moving out permanently because they cannot remove toxic black mold mycotoxins from their contaminated homes. So before toxic black mold spreads through your home, make certain to take measures to remove the mold as soon as you have detected it.

Do not wait until the mold in your home flourishes and contaminates your belongings. People often take molds lightly, and tend to not act upon them right away. But neglecting to take steps to have it removed or ignoring the problem all together will only make matters worse.

Exposing yourself in toxic black mold infested environment can potentially cause severe damage to your home’s structure, and put you at risk for long-term chronic health problems such as mental impairment, difficulty when breathing, damages to your organs, and, in worse cases, even death.

Once you have confirmed that the black mold is indeed toxic, don’t disturb it as doing so will let millions of mycotoxins contaminate the air in your home. Instead, leave it to a professional toxic black mold removal company to diminish.

It is also recommended that you stay somewhere else while your mold-infected home is being treated from toxic mold.